"Venture into the stars, they said..." 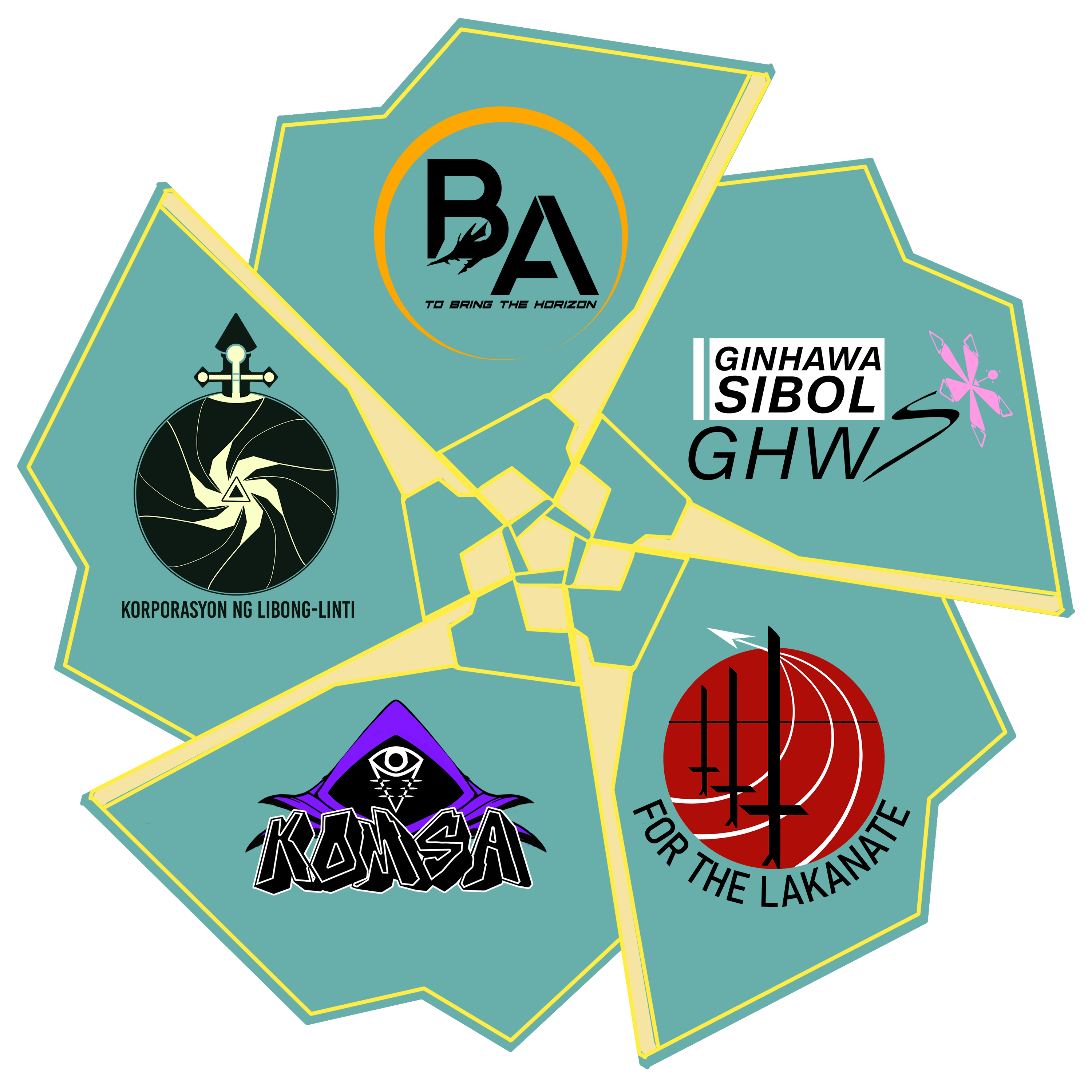 MAHARLIKA RPG is a technomystic Science Fantasy mecha RPG inspired by Filipino Mythology, centered around Mekanized Weapons or Meka, and their pilots: the eponymous Maharlika.

You will play as these titular spirit-warriors, mavericks, aces, and knights that all swear loyalty to a Datu, one of the CEOs of the Megacorporations, so that you can protect the technospiritual galaxy of Arkipelago. Sometimes, you’re the archetypical noble Maharlika, sworn follower of your Datu and kneeling before their feet. Other times, you’re just an exceptionally skilled person trying to make ends meet, and ‘loyalty’ is just another word for “whatever makes the most money.” You are a free person after all.

As a Maharlika, you venture out into space where you will take on  dangerous missions, fight for your ideals, hack the spiritual internet that is the Lambat, repel Xenobeings, trade love and resources, and participate in fiestas to survive, thrive, and protect what is yours in the dangerous Starsea.

In Maharlika RPG you will find...

Check out this Actual Play by Many Realms!

And this wonderful video from Dragonkid11!

In order to download this Mecha RPG you must purchase it at or above the minimum price of $25 USD. You will get access to the following files:

Hi! I've been keeping an eye on this TTRPG for awhile now, and was wondering about a few things:
1. Is the tagalog version outdated/still being worked on? I haven't bought either yet, but I noticed that the community logs on both are 2 years apart, and am hoping that the two are on-parity since I'm hoping to try and introduce some friends to it (I'm Filipino too!)

2. Is Maharlika going to go on a holiday sale of sorts soon? Would've appreciated it if it was at least bundled with the tagalog beta assuming I can lift bits from it

3. Is this version printer-friendly? I feel like a paperbound book would help me and my friends learn

Edit: 4. Is there like a discord where I can talk with people about the game?

Hey, did you know there's a video review on this RPG? Check it out!

I've been meaning to ask if there are any plans for a printer-friendly version anytime.

The layouts and arts are super cool! I love it!

Congratulations on the release, makapatag team.

This is so sick!

I'm loving reading through the pdf. Thank you for making something so cool.

Is there a Discord server for this project? I want to chat with others about this cool system and setting!

Awesome! I’m quite excited for this. Got my pledge on Kickstarter. Thanks for sharing.

If I purchase the Beta will I get access to the final version, or would I have to purchase it again?

Yes, I'll be sending out copies/codes for everyone that spent 15 dollars on it! The final version is also still a ways away

Oooh, Gasaraki in your inspiration list. Not a widely known one. 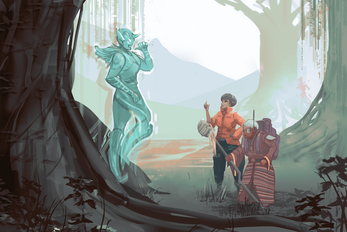 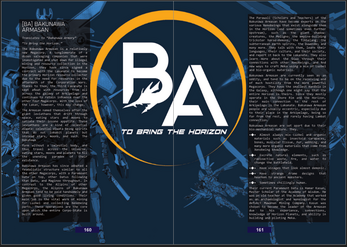 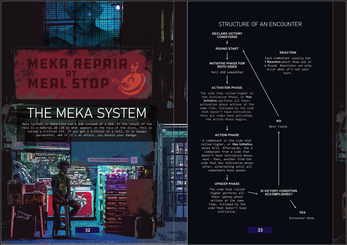 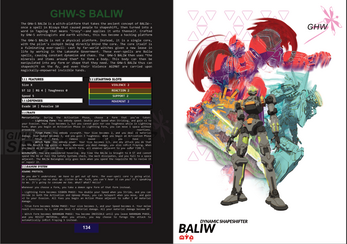 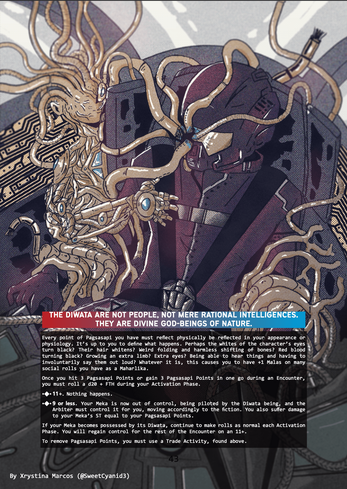 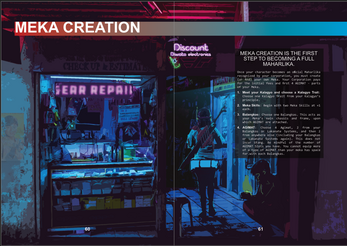 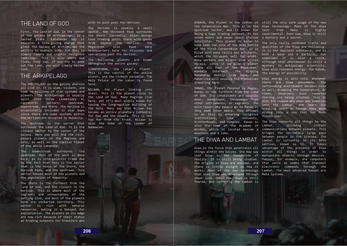